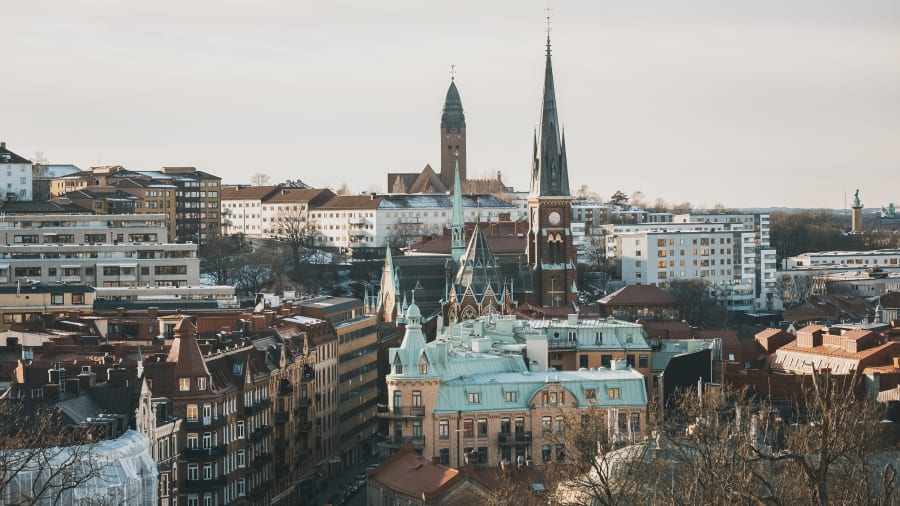 Gothenburg has always played second fiddle to its big sister Stockholm. Historically seen as a lesser city — more Volvo-industrial Sweden than sexy Spotify Sweden — this salty seaport has spent the past few decades completely reinventing itself after the collapse of its vital shipbuilding industry in the 1970s. The Gothenburg of 2019 is a place where an old warehouse might be reborn as a food market, a boiler house as an art gallery and a slaughterhouse as an urban winery. The guts of its grittier past are now canvases on which to paint new ideas. The city does retain some of its industrial roots, but it’s also a youthful university town, a high-tech research hub and, most importantly, a leader in sustainability whose population is expected to balloon by a third over the next 15 years thanks to its increasing allure… (continue reading on CNN). 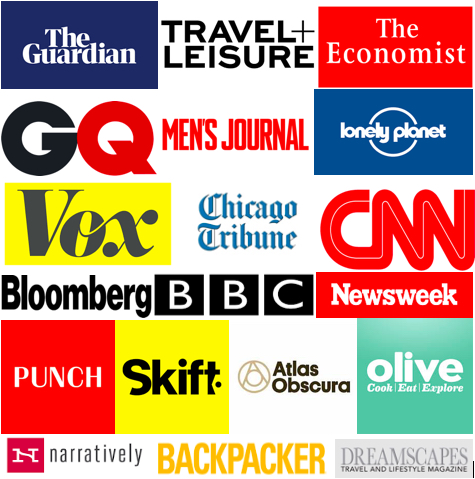