Ken Klein left Philadelphia in 1973 with the $800 he’d saved from his  bar mitzvah. He wanted to see the world but ran out of money in Istanbul and went back to the United States to work in telephone sales with the goal of raising $5,000 and buying a one-way ticket back to Europe. A year later, at the age of 24, he set out east from Istanbul along the overland route through Asia. Five years later, still in Asia, he proposed to his Dutch traveling companion, Marjon. They wed on Jan. 1, 1979, in Kathmandu, Nepal. The “hippie trail,” he said, changed his life… (continue reading on International Business Times) 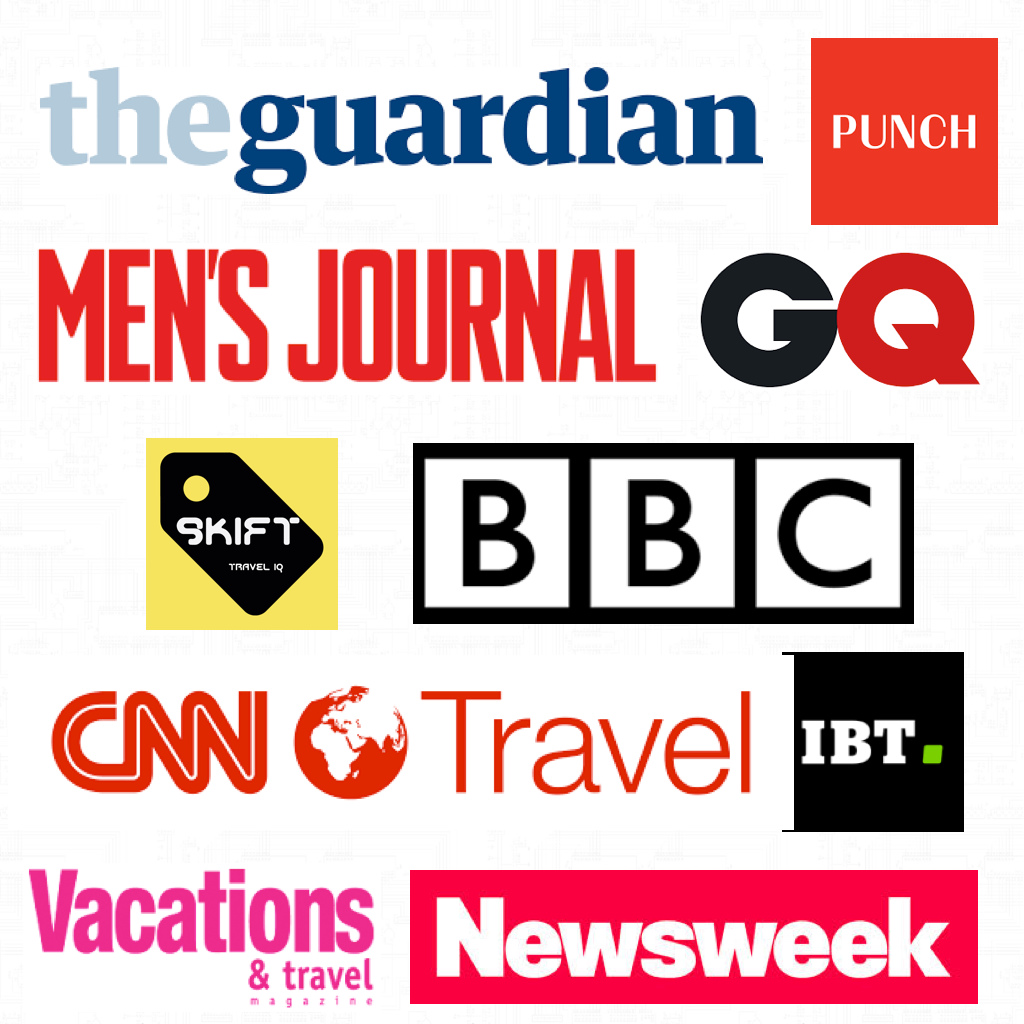 Holy s*%#. It’s been 10 years with @fbascug - Can you believe it? We can’t!
Final days in the magical redwoods before I head south again toward San Francisco and wine country. I’m going to miss the energy of these foggy forests 🌳 🌬 🥾 💫
%d bloggers like this: